Siren of Depravity by Gary Fry
My rating: 5 of 5 stars

Review of SIREN OF DEPRAVITY by Gary Fry


British psychologist-academic Harry is a man who has it made--on the surface. A lovely and devoted wife, a musician and academic; an adorable and clever daughter, just turned seven; a firm bond with his widowed mother. But just as scratching a painting reveals the brushstrokes underneath, scratching Harry's surface reveals horrors with which he has never really come to grips--horrors which suddenly begin to surface, like dinosaurs scrambling from a tar pit.

Horror readers will delight at the dark shadows of masters such as Lovecraft and M. R. James hovering like black storm clouds above this tale, and more than a few nightmares will be engendered.

View all my reviews
Posted by Mallory Heart Reviews at 1:45 PM No comments: 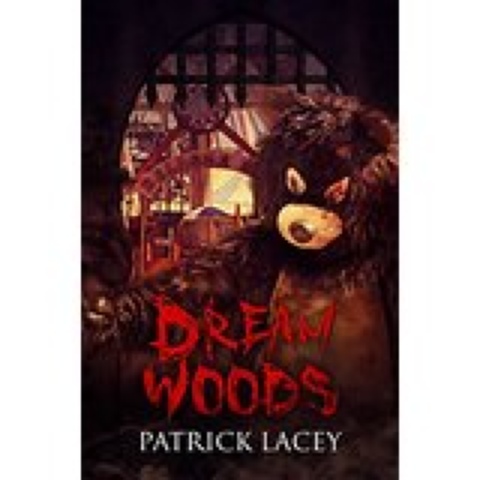 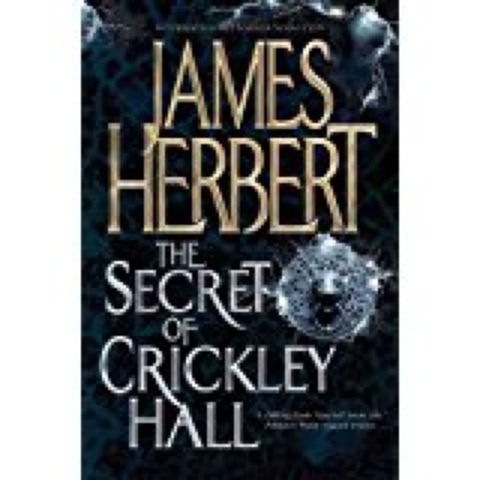 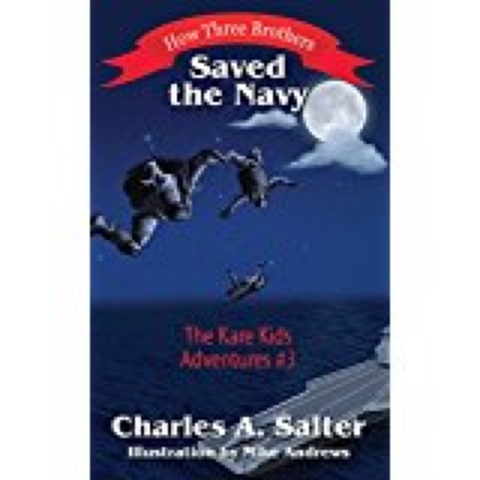 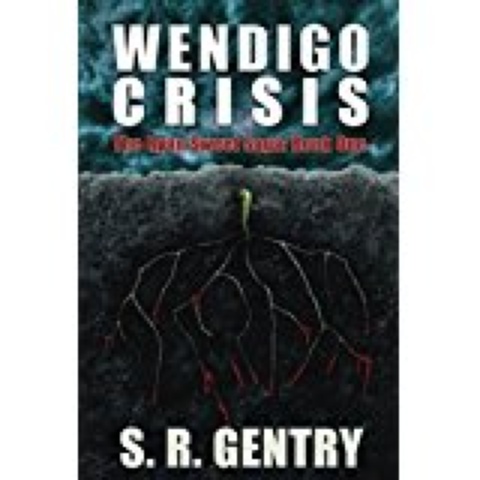 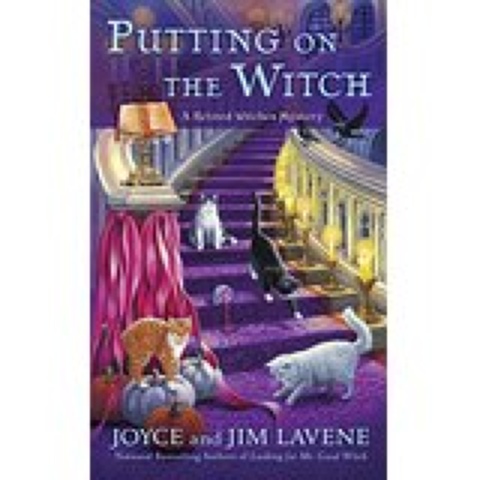 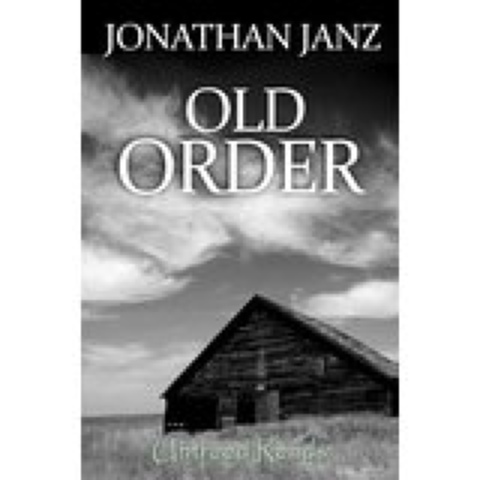 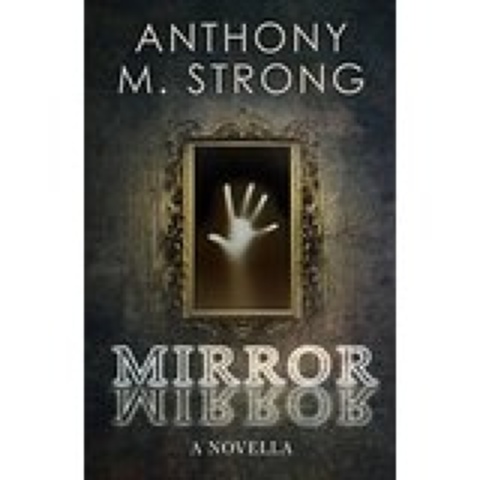 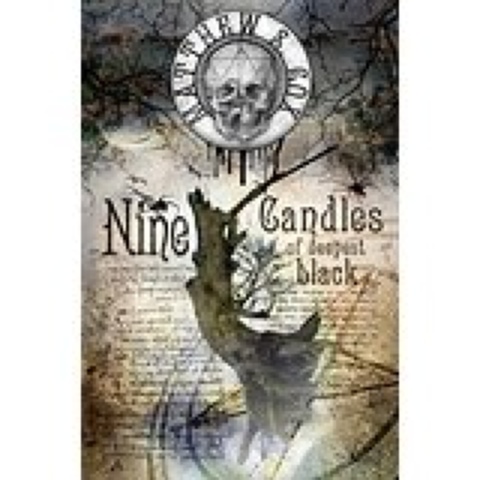 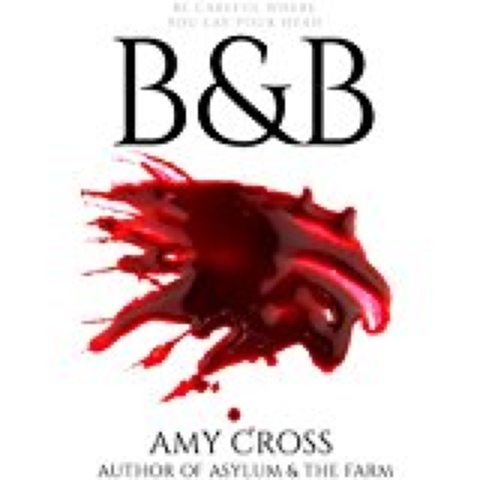 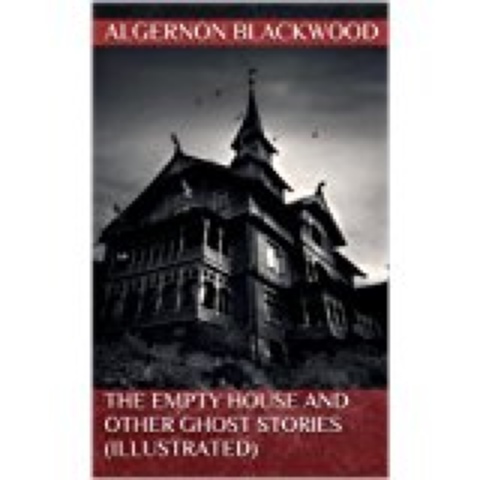 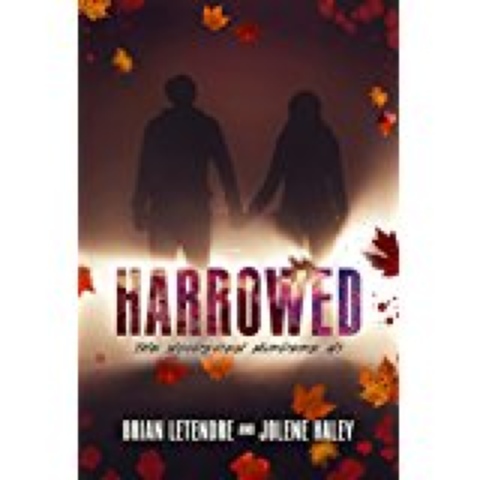 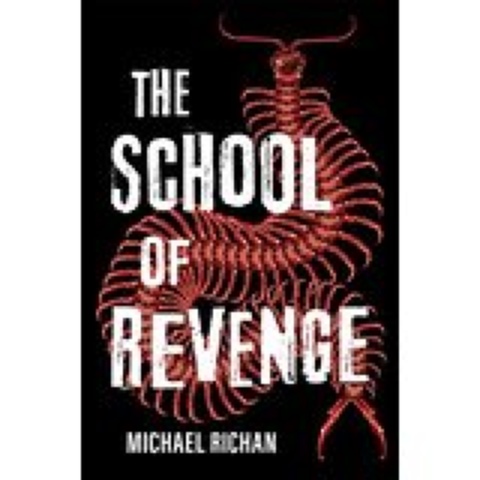 The Obsidian Chamber by Douglas Preston
My rating: 5 of 5 stars

Review: THE OBSIDIAN CHAMBER by Douglas Preston and Lincoln Child [A Pendergast Novel]

Authors Preston and Child have long since accustomed legions of devoted readers to labyrinthine plotting and indescribable characterization. In the newest Pendergast novel [October 2016] they have perhaps achieved their zenith. I read the novel in two days, but will be quite a while engaged in its absorption. Here the lives, past, present, and future, of Aloysius Pendergast, his ward Constance Greene, and his "late" brother Aloysius are extraordinarily delineated, along with a secondary cast of characters wrung through excruciating paces. The pace of suspense is near rocket speed, leaving wide-eyed readers breathless and enthralled.


Posted by Mallory Heart Reviews at 4:38 PM No comments:

The Haunted Halls by Glenn Rolfe
My rating: 5 of 5 stars

Indie author Glenn Rolfe continues to demonstrate his flair for unusual horror: horror tales that extend beyond the well-trodden traditional tropes. In THE HAUNTED HALLS, he explores new territory with prose that is nearly poetic in its lyrical imagery and sense appeal. I can almost hear a poetry recitation, or song lyrics.

THE HAUNTED HALLS juggles a plethora of characters, including multiple protagonists and many secondary and "extras," as well as multiple time sequences. With all the gore, violence, frights, and sensuality, I can readily visualize this as an exciting indie horror film.

I also marveled at the character of the antagonist: the main "haunt" of the Bruton Inn" of Hollis Oaks, Maine. If this young lady had dedicated her talents to more acceptable pursuits, she could be a corporate CEO, or maybe have discovered a cure for cancer. Instead, she is a juggernaut, an unstoppable force of evil, both in life, and after death.


Posted by Mallory Heart Reviews at 5:00 PM No comments:


Another accomplished roller coaster-paced serial novel from a talented author who really knows how to put the thrill in thriller. If you thought SEASON ONE electrifying (and it was!), "you ain't seen nothing yet " More vampirism, more violence and galore gore, more internecine backstabbing, many more fatalities. This time, Joe is in more danger than just the vampires: there's his growing acceptance of journalist Emma Wylde, there's cops hot on his trail, another vampire, and a mystery.antagonist burning with hatred of Joe Coffin, the mountainous craggy Mob assassin.

I'm on tenterhooks in anticipation of SEASON THREE.

Posted by Mallory Heart Reviews at 3:20 PM No comments:

Joe Coffin, Season One by Ken Preston
My rating: 5 of 5 stars

Review of JOE COFFIN SEASON ONE by Ken Preston

A nonstop, heart-in-mouth, no-holds-barred, supernatural thriller, JOE COFFIN SEASON ONE is also rife with complex character evolution, deep thought processes, emotional highs and lows--and oh yes, gore, violence, sensuality, profanity, and vampires. You read that right! JOE COFFIN SEASON ONE is a vampire thriller, but I don't think you'll find anything like it in any other vampire story, no matter how well done.
Joe Coffin, our eponymous protagonist, is a "man-mountain," an individual in size much like The Incredible Hulk, a man who came into his stature in adolescence, the product of an abusive childhood (and he is certainly not the only one of those in this story), a pariah in school, a man who brooks no nonsense, but is easily led astray (only by women). He is the right-hand man of the eighty-year-old patriarch of Birmingham, England's Slaughterhouse Mob, a paternalistic leader who demands loyalty of his crew and of their wives/girlfriends. Joe, of course, is also a killer, but he is a killer with thought as well as an assassin killing to order.
While in prison for an assault, Joe's wife Steffanie and toddler son Michael are brutally killed. On release, Tom Mills, another member of the Mob, directs Joe to the alleged killers, whom Joe then kills. However, Tom has his own complex web of deceit going on, and as Joe proceeds to detangle it, with the aid of determined journalist Emma Wylde, more is uncovered than anyone could expect: not Joe, Emma, or Emma's live-in DCI Nick Asher. For the killer of Joe's family, and several others, is undead: a vampire, soon to be titled by newspapers "The Birmingham Vampire." It's very difficult to put a vampire down for the final count, as our hero repeatedly discovers.

Posted by Mallory Heart Reviews at 8:25 AM No comments: